Reality star Kim Kardashian and rapper husband Kanye West are celebrating their third wedding anniversary today and the mum of two took to her website to share a sweet message for her husband as well as behind the scenes photos of her dress fitting with Riccardo Tisci. 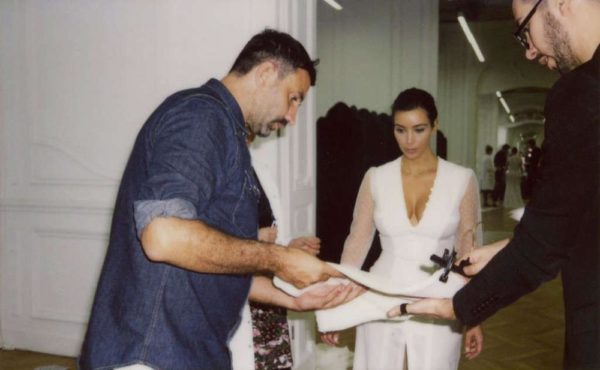 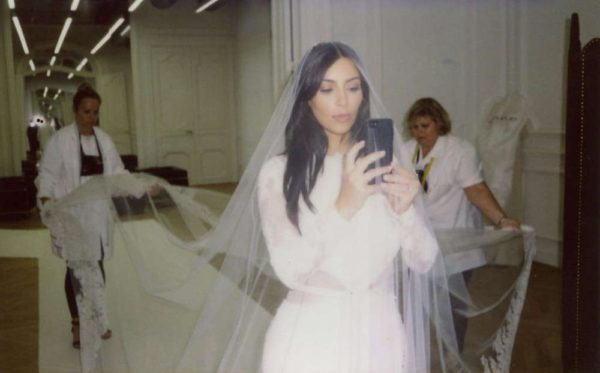 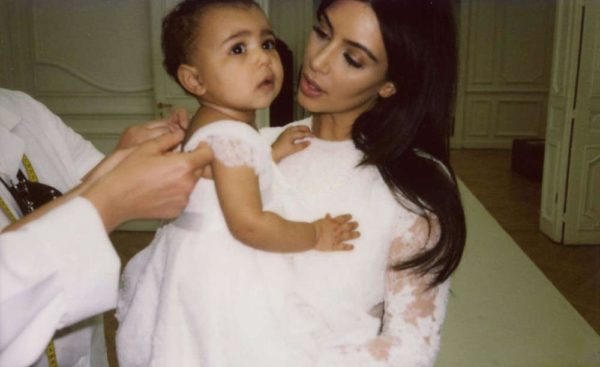 She wrote on the app “Happy three-year anniversary babe! Thank you for being the best husband and father. I love you so much”.

She also wrote “I can’t believe it’s been 3 years! For our wedding anniversary, I wanted to share some BTS pics of my dress fitting with Riccardo Tisci.”

So far Kanye West hasn’t made any declarations on social media since deleting his social media accounts a couple of weeks ago.

According to E! Online, Kanye West and Kim Kardashian have plans to spend their third wedding anniversary together because “They have been really working on their marriage and their overall daily lifestyle with incorporating each other in it during crazy and busy times. Their kids have been the stick that has kept them together in hard times. Kanye and Kim both been through a lot but they have both got help and counseling on their own and with each other.”