Davido continued his 30 Billion World Tour with a performance at the Birmingham Palace while Wizkid thrilled his fans to a concert at the Bloody Louis.

Both concerts were sold out as the teeming fans trooped to watch their favorite stars perform their hit songs.

Watch the two superstars’ performances below: 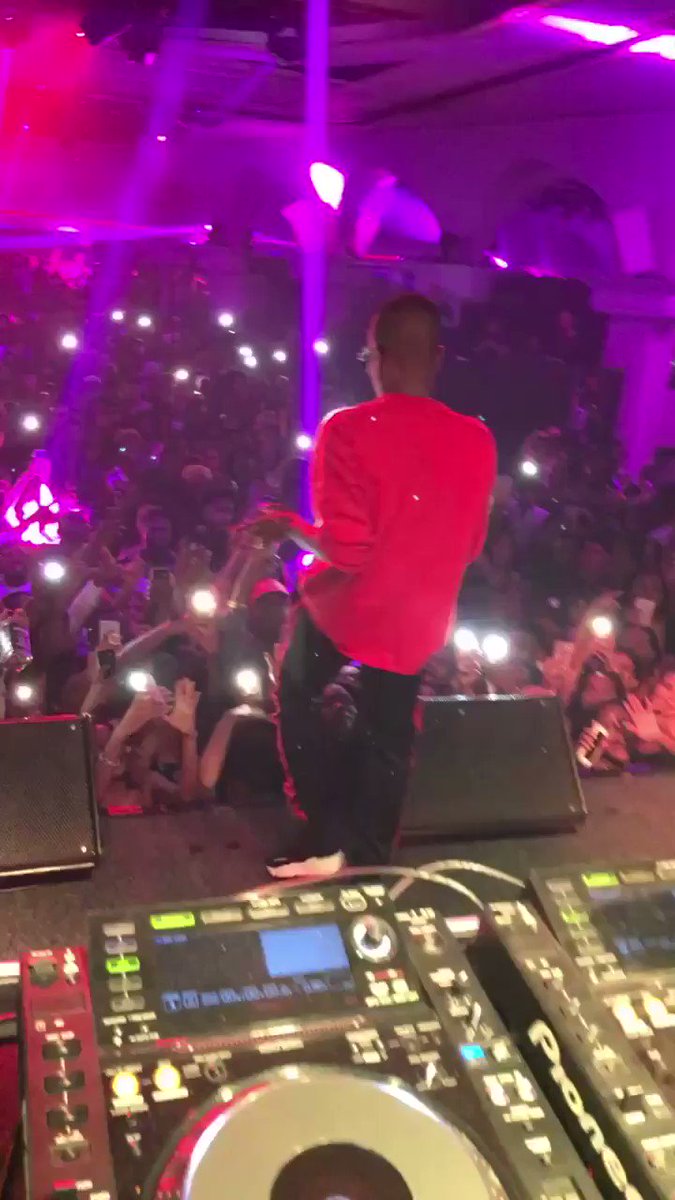 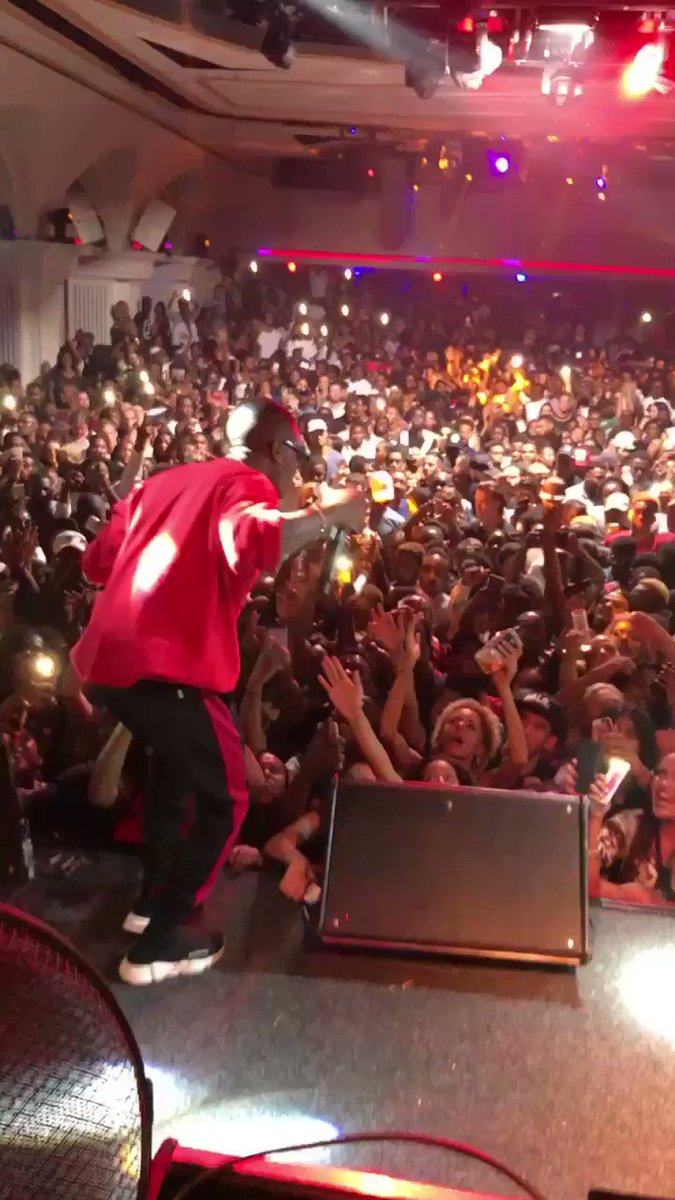