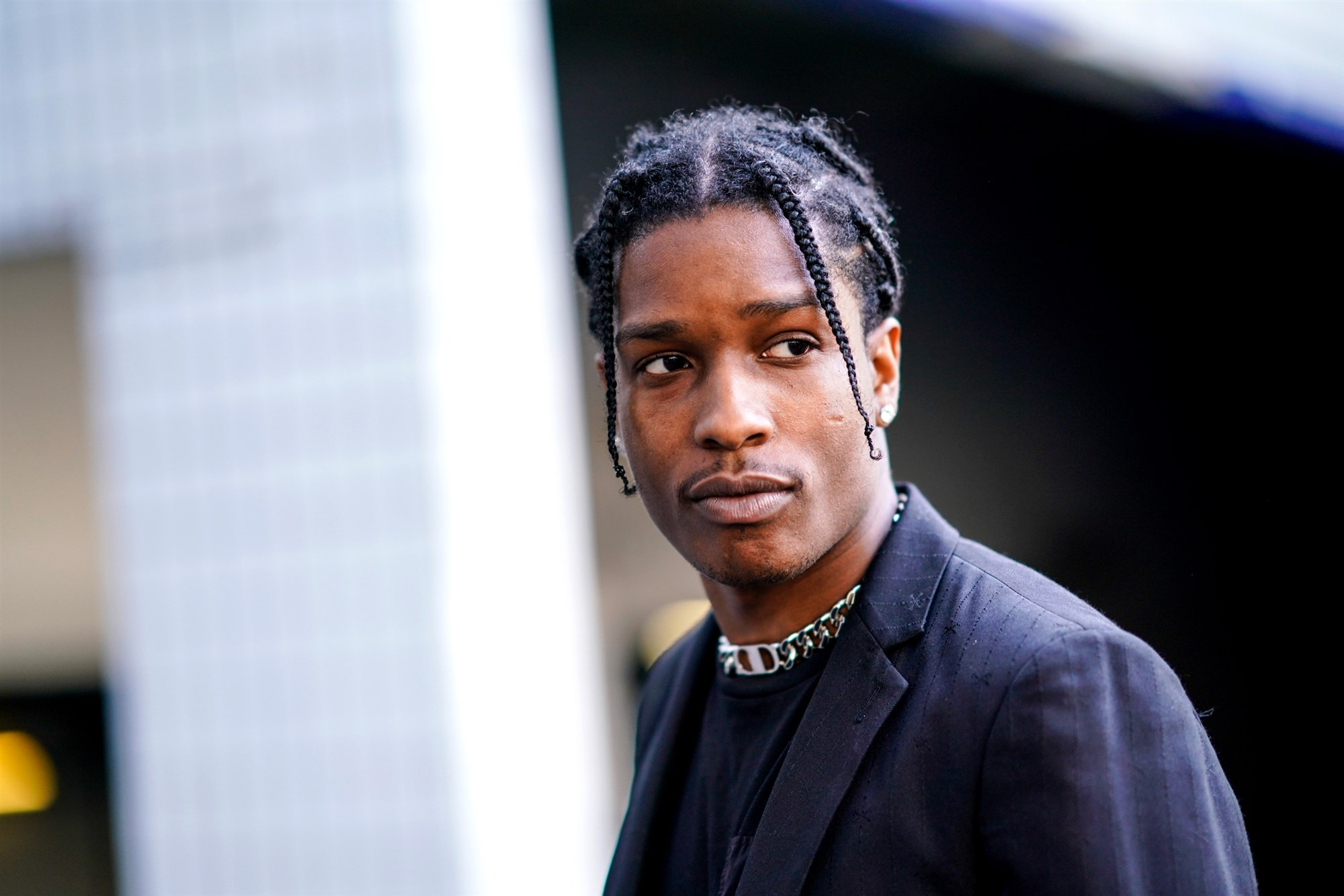 American rapper, A$AP Rocky has been found guilty of assault during a Stockholm fight and was handed a suspended sentence.

The 30-year-old whose real name is Rakim Mayers was also ordered to pay damages to the victim.

On Wednesday, August 13, the Stockholm District Court handed the rapper and his two friends, who were also found guilty of assault, suspended sentences, which means they will not have to return to Sweden to serve time in jail.

The rapper was handed a suspended sentence after the court found that the assault was not “of such a serious nature” as to warrant more time behind bars.

Prosecutors asked the court to convict Mayers, 30, and sentence him to at least six months in jail. But Per Lennerbrant, the senior judge presiding over the case, said the prosecution failed to prove the extent of the seriousness of the attack.

Due to the time the trio spent in detention in Stockholm before they were released pending the verdict, the court did not impose a fine. It did, however, order them to pay the plaintiff 12,500 kronor ($1,300) in damages, according to the judgement seen by The Local.

Asap and two members of his entourage “assaulted the victim by hitting and kicking him as he lay on the ground. The artist also threw the victim to the ground and stepped on his arm,” the court wrote in a statement.

Mayers and the two others accused said they were acting in self-defense after being harassed by two men, including the alleged victim.

Mayers told the court earlier this month that he was sightseeing when his group was approached by two men who wouldn’t leave them alone. He said that his security guard pushed one of them away, at which point the men became more aggressive and Mayers got involved in the physical dispute.

The court rejected the defendants’ claim that they had acted in self-defense, saying they had not been in a situation where they were subject to an ongoing or imminent criminal attack.

“Therefore, they were not in a situation where they were entitled to use violence in self-defence. Nor could they have perceived themselves to be in such a situation,” the court wrote.

“The overall evidentiary situation in the case has been complex. The prosecutor has not been able to prove that the victim was struck in the back of the head with a bottle or that he was in any other way assaulted with bottles. This has affected the assessment of the seriousness of the crime,” said the presiding judge Per Lennerbrant.