For an entire day, on December 15, 2019, Access Bank treated attendees to art displays, film and fashion shows, as well as an outstanding evening music concert. The event, which was the second edition of the Born in Africa Festival (BAFEST), held at the Eko Atlantic City and convened thousands of individuals united by their love for Africa and all things African.

This year’s edition themed More, For the Culture, was a true reflection of the African spirit and rich culture produced on a world-class platform and served to a more than enthusiastic audience. Top fashion icons such as South African designer, David Tlale was featured alongside Tokyo James, Emmy Kazbit, Weizdhurm Franklin, and Odio Mimonet. Storytelling in the form of art pieces was another highlight of the event spanning works by Angela Amami Isiuwe, Isaac Emokpae, Timi Willis, and Lemi Ghariokwu. The film park also ensured that there was a totally refreshing session of film shows.

The event got a heightened with an evening concert that had Flavour, Burna Boy, Teni, Patoranking, Niniola, Seyi Shay, Joe boy, Becca, Mr. Real, 9ice, Ice Prince and Naira Marley on the lineup. One of the attendees, Muyiwa Akhigbe, who is an artiste and fashion enthusiast, spoke on his perception of the event, “I’m impressed with the attention that African artistes are finally getting. It also goes to show that we can influence our narrative when we celebrate talents and create avenues for them to inspire others.”

Pulling off a bigger and better second edition of BAFEST is just one of the numerous ways Access Bank is keeping to its service promise of continuously delivering more than banking to not just its stakeholders, but the general public as well. You can stay informed on the bank’s activities, products and services by visiting the official website or connecting on social media via Facebook, Instagram and Twitter. 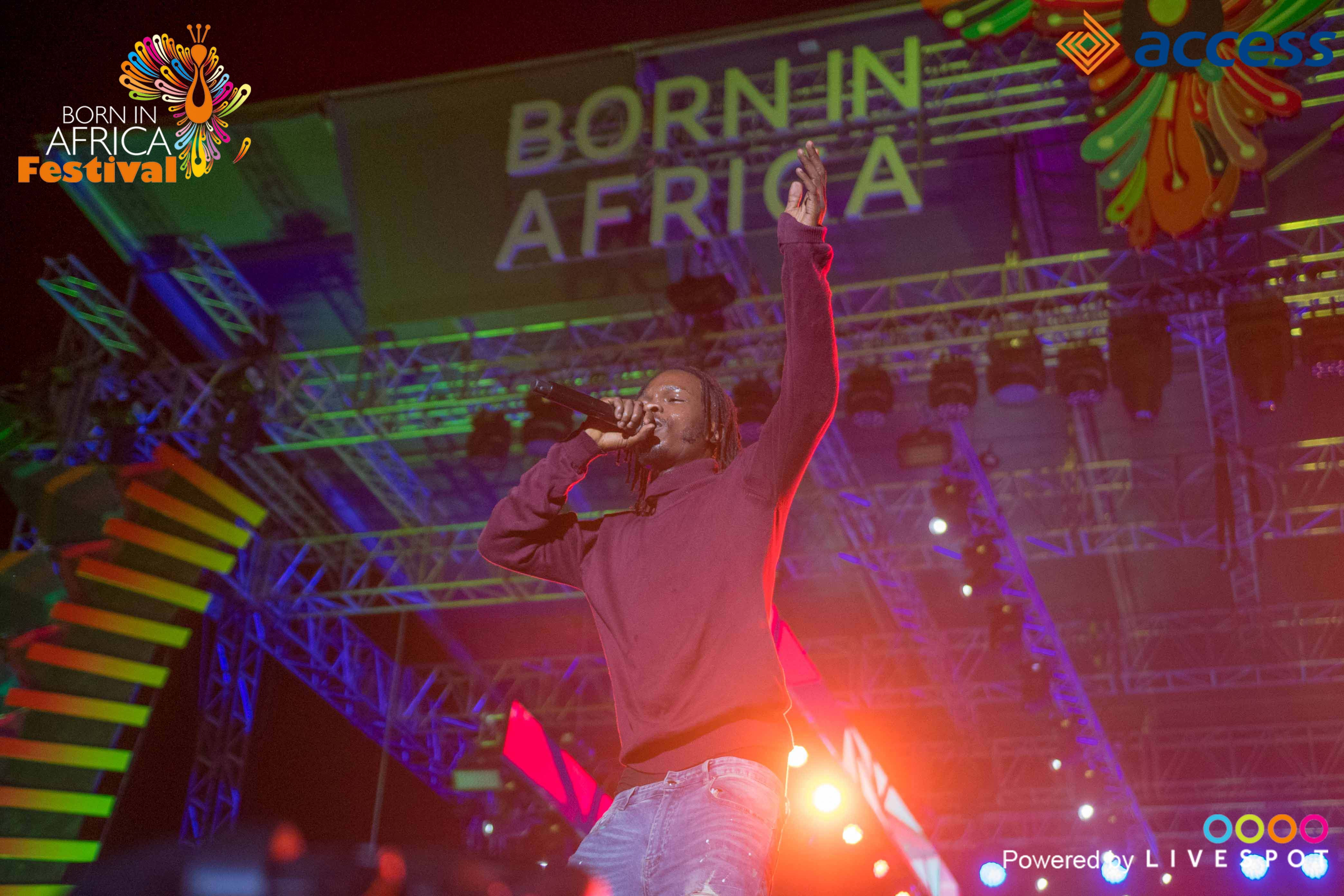 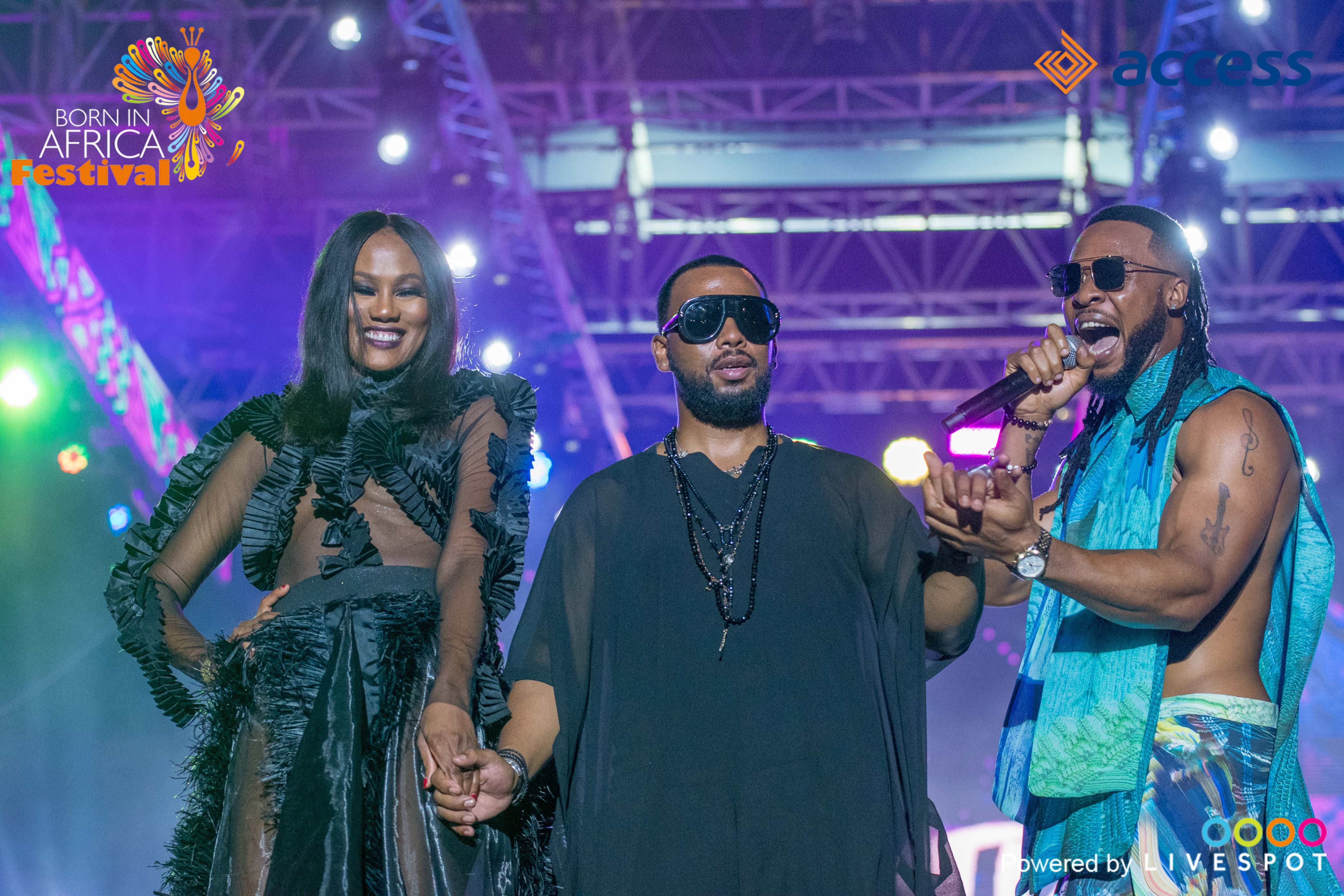 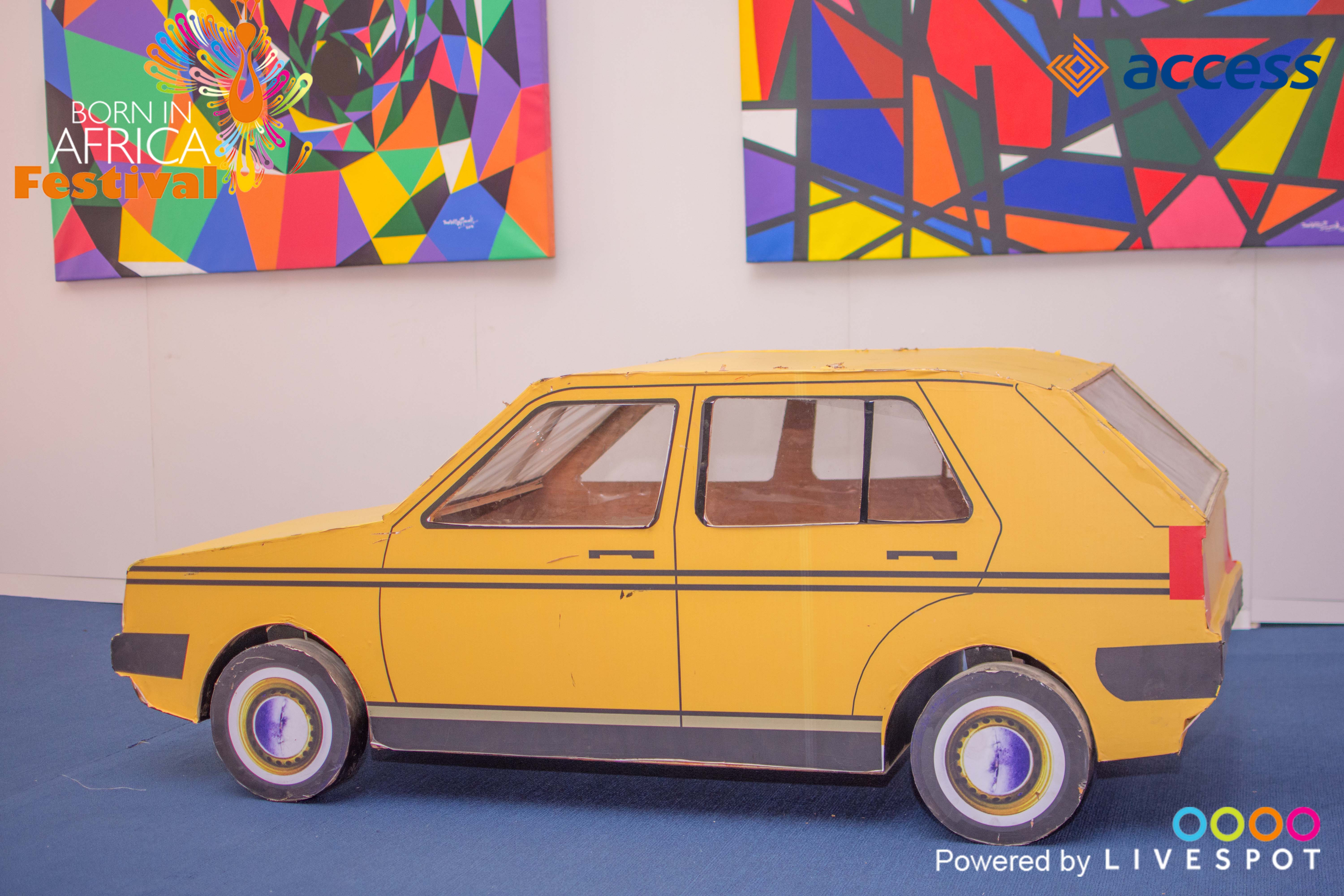 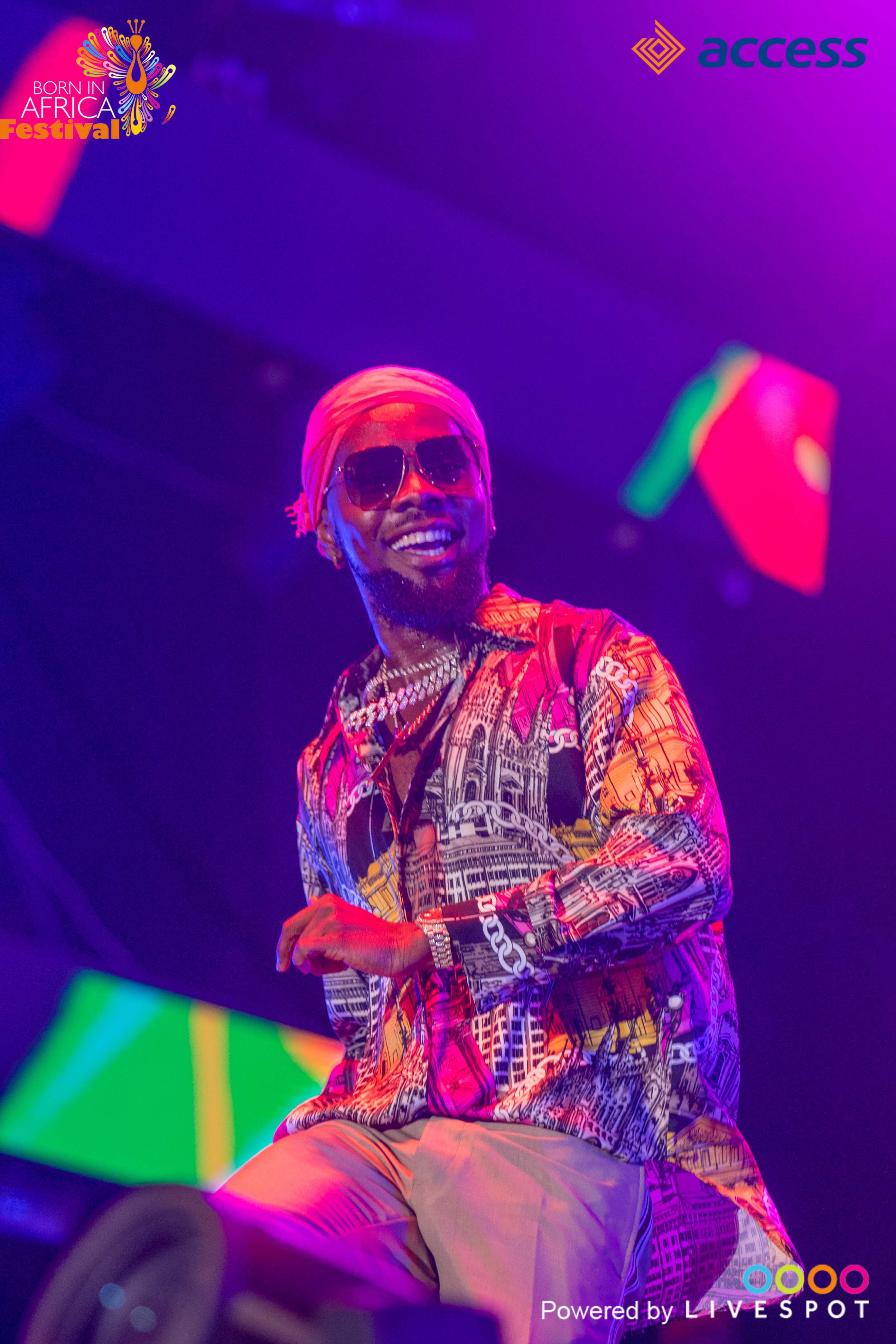 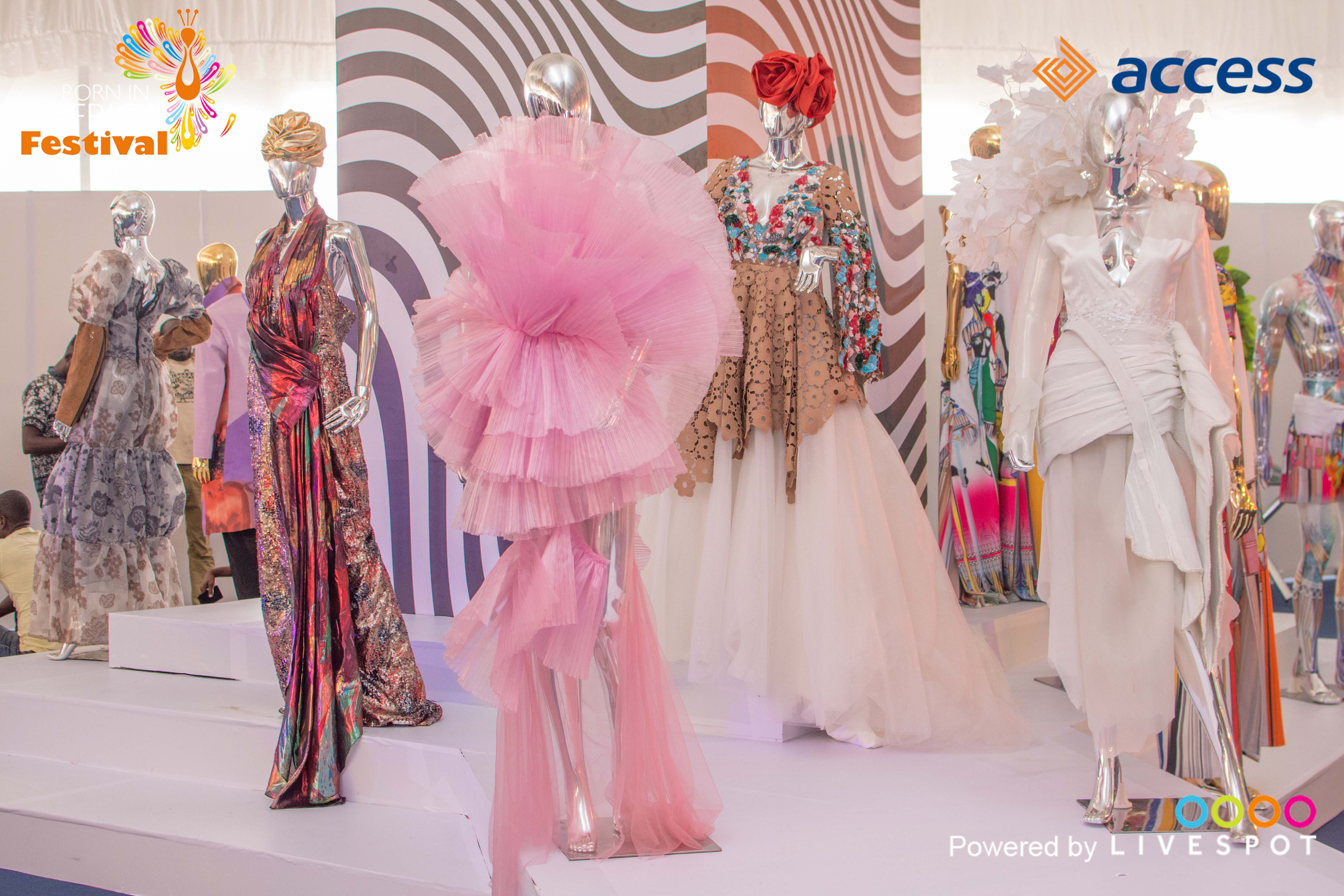 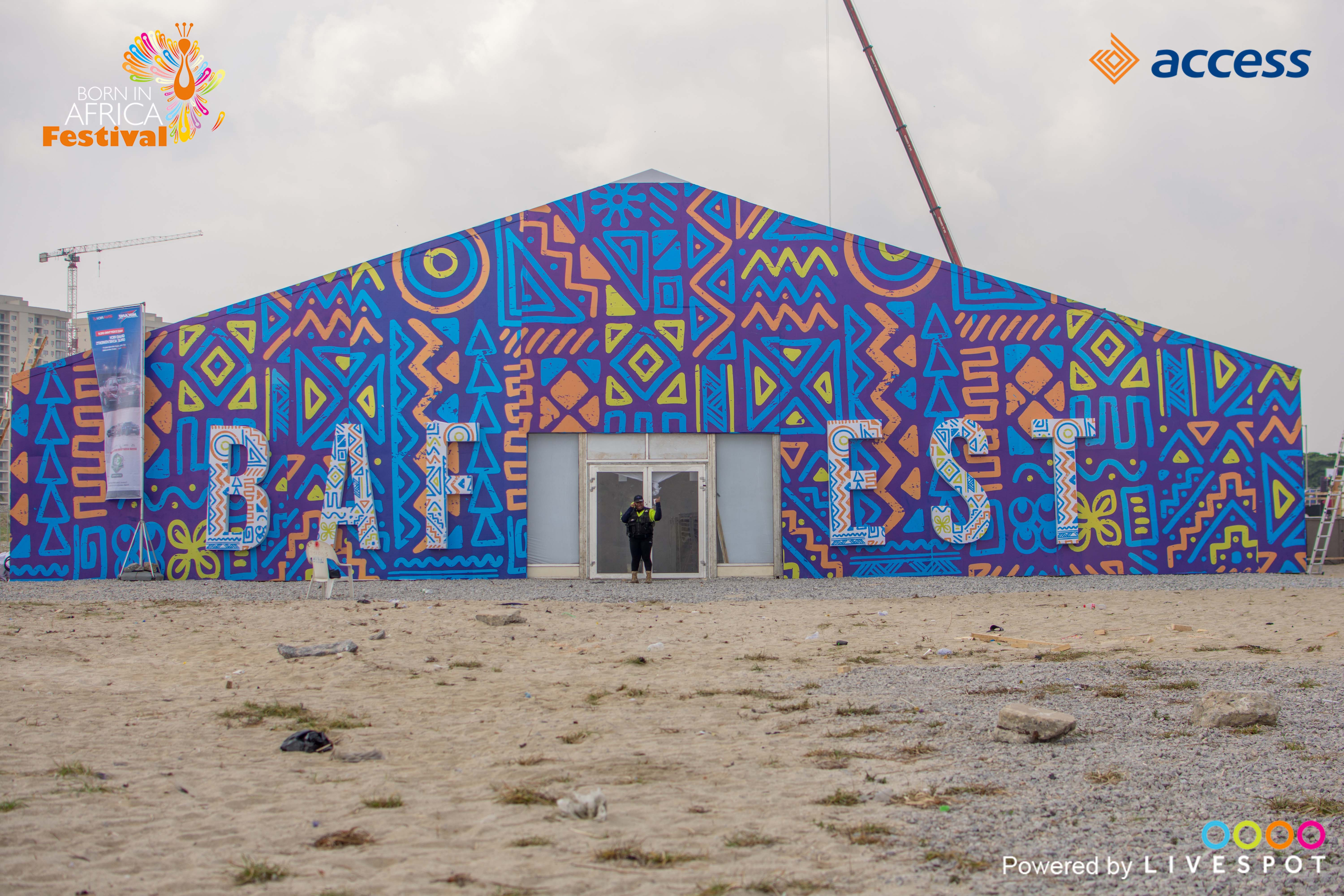 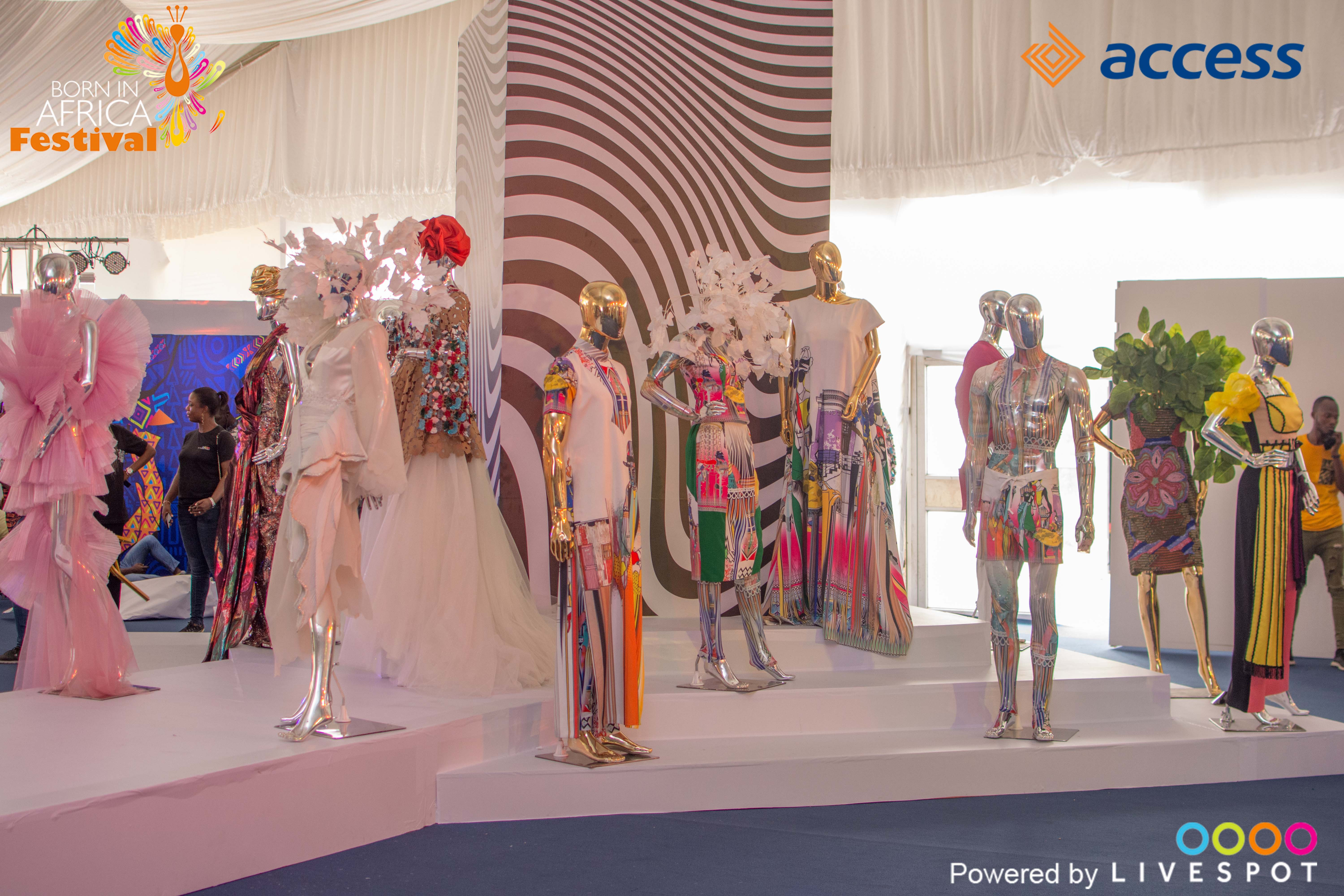 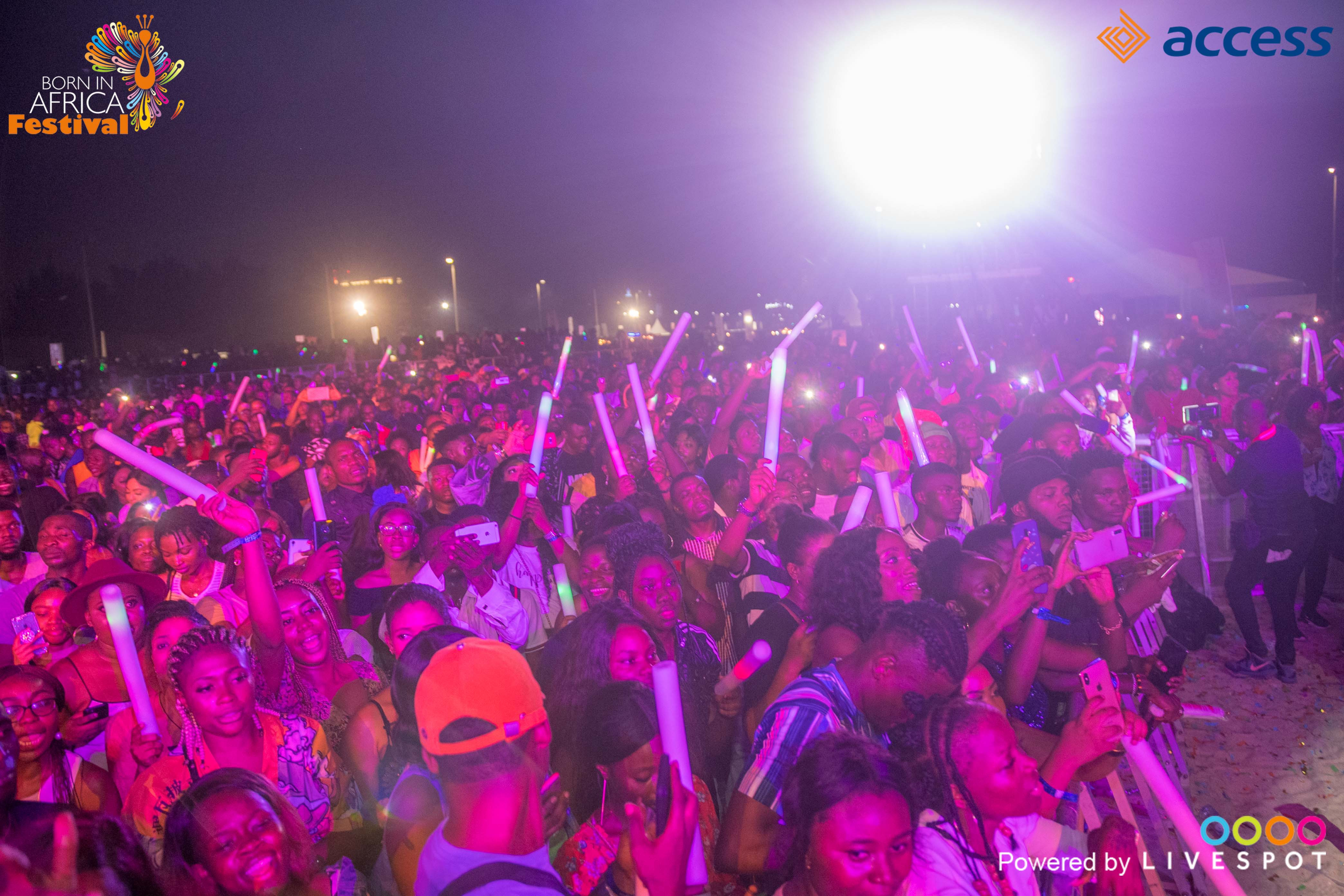