The Los Angeles County district attorney’s office has revealed they are reviewing a potential charge of felony assault with a firearm in a case in which rapper Megan Thee Stallion was shot.

The investigation involves Canadian rapper Tory Lanez who is the suspect in the case.

Prosecutors said on Wednesday, August 19, that they were reviewing the case and had asked the Los Angeles Police Department to further investigate the incident.

This comes shortly after Megan Thee Stallion shared graphic photos of the injuries she sustained after she was allegedly shot by Tory Lanez on July 12. 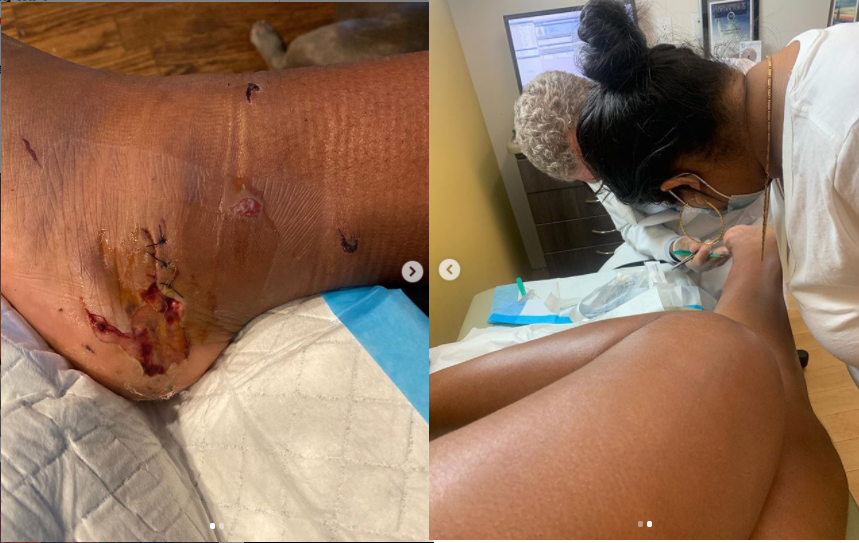 The ‘Savage’ rapper was shot in the feet twice during an argument as she and her best friend Kelsey Nicole attempted to get out of Tory Lanez’ SUV following a fight at a house party in the Hollywood Hills last month.

When police responded to reports of gunfire in the area, they stopped the SUV, which was being driven by Tory Lanez with Megan and her best friend Kelsey Nicole in the car.

The officers arrested the Canadian rapper for carrying a concealed weapon. While Megan was rushed to the hospital where she underwent surgery to remove the bullets.